Who we are a 100% kiwi company with a no bullsh*t approach to marketing; keep it simple in a language everyone can understand. We have gathered as much information as possible to provide as many solutions as we can. If we do not know something we will to find out to build our knowledge and to help the customer. We have a great product that we stand by 100%. 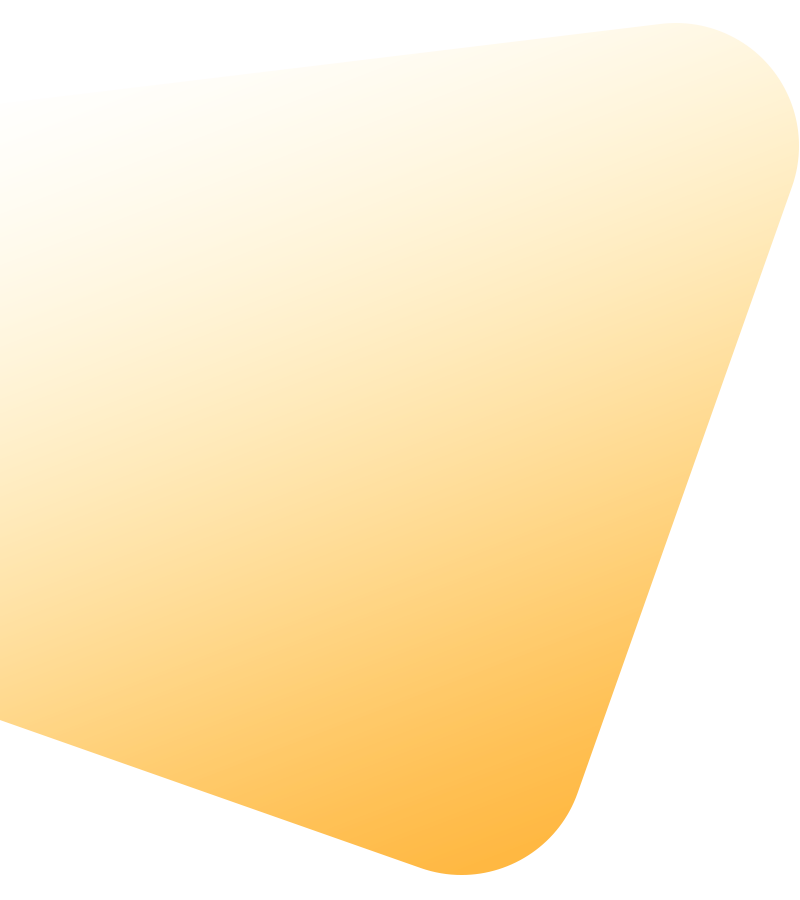 We do not have any fancy marketing tools with fancy language that no one understands. Premo has a web site, a brochure and DVD to deliver enough information to the customer to understand the importance of filtering and the benefits of the Premo Filtration System.

We have representatives that travel New Zealand to pound the flesh and meet our customers and see if we can help them or they can help us. We like to show the machine face to face – it blows people away every time.

If you would like to organise a demonstration or if you have any questions about the filter, then please don’t hesitate to contact Premo

Our History – Everyone Has One

A classic of an ‘onto it kiwi’ who could turn his hand to almost anything. Bruce was working in his takeaway shop, doing the tedious task of cleaning the vat, thinking, “There must be a better way to do this.” Bruce also knew that to improve his product he had to filter daily.

He had worked in the food industry for over fifteen years, owned lunch bars and takeaways; he had done his electrical apprenticeship, been a farmer, started and run a successful kiwifruit business and various other enterprises, he drew on all his knowledge to help with the development of the Premo Filtrations system.

With some engineering mates, he started to design a machine to filter the tallow he preferred to use in his takeaway operations. MANY pumps, switches, hoses and filters later, he finally found a solution that worked. These machines that didn’t meet the high standards that Bruce set, are still being stored now as a reminder of the many trials he conducted.

He had a few friends trial these for him while running a machine of hot tallow 24 hours a day for 3 years, equivalent to 198 years of normal use. Eventually feeling he had perfected the machine, he called on another friend who had been recommended as a good fish and chip operator. This friend was using oil and not tallow in his vats, and just seconds after running the filter, the pump seized, causing Bruce to return to the drawing board.

After further trials and tribulations with this very patient operator who used oils, Bruce finally sourced a pump that was designed not to seize under hot or dry conditions.
Hoses then became an issue, eventually breaking down under the intense heat conditions running through them. These were also eventually sourced.

The research and development will continue as this is the part of the project Bruce enjoys the most.

Bruce is very interested in the new initiatives from the Heart Foundation he is committing some of his time to in the design of procedures that will help improve the industry but also reduce the fat content in the fried foods by following better practices.

Bruce believes fish and chips do not need to be greasy and unhealthy and with sound training methods, daily filtering and purchasing of quality ingredients New Zealanders favourite food not need to be the cause of poor health.

Cost Savings can be passed onto the customer as the filter makes end product cheaper.

Increase turnover or retain those savings, either way, it means a better bottom line for fish and chip outlet.